ADG facilitated one of the largest building upcycling projects in the world at AMP Capital’s landmark Quay Quarter Tower. Using innovative design principles to reuse and repurpose the existing structural elements, ADG was the only engineer to meet the architectural vision and complex client development brief and exceed the sustainability targets of the build.

The Quay Quarter Tower project comprised the revitalisation of AMP Capital’s 40-level tower into a landmark, 50-level commercial development, through partial demolition of the existing structure and the doubling of each floor towards the northern (harbour) end of the site.

AMP and their Architect 3XN and BVN were frustrated with the lateral stability solution offer by other engineering consultancies and challenged ADG to develop a lower-cost solution that did not obstruct the harbour views from any point of the extended floor plate.

The development posed significant structural challenges in connecting new and existing structures, including:

ADG’s design solution enabled the elimination of 40-plus levels of large, structural steel bracing from the primary façade and the maximisation of NLA and harbour views for premium, office-grade space.

The solution developed by ADG used world-first design and software analysis techniques to augment the existing core with a new-build core extension to supply the primary lateral support for the new building envelope. At the same time, ADG was able to mitigate project risks and deliver program and budget economics to AMP Capital, thereby altering the project yield to a suitably high level to secure funding and justify construction to shareholders. Guided by the ‘performance solutions’ methodology as permitted by the National Construction Code 2016, ADG successfully determined the contribution of the existing core structure to the overall structure during demolition, as well as its contribution to construction and design life by:

While AMP Capital has considered several structural solutions through the concept phase of the project, ADG Engineers’ design successfully integrated the existing structure into the proposed building design, capturing a greater contribution of the existing structure and eliminating the addition of significant strengthening outside the core zone.

The value provided has been reflected in the final product, which will be delivered with no exoskeleton to take advantage of the panoramic view of Sydney CBD.

“What’s clever about this approach is that it has saved a lot of time relative to knocking down and rebuilding a new building, and the end project will be a global best-practice office tower. It’s a great design, notwithstanding the design constraint of having to reuse the core, and I think that’s what’s so clever about it.” 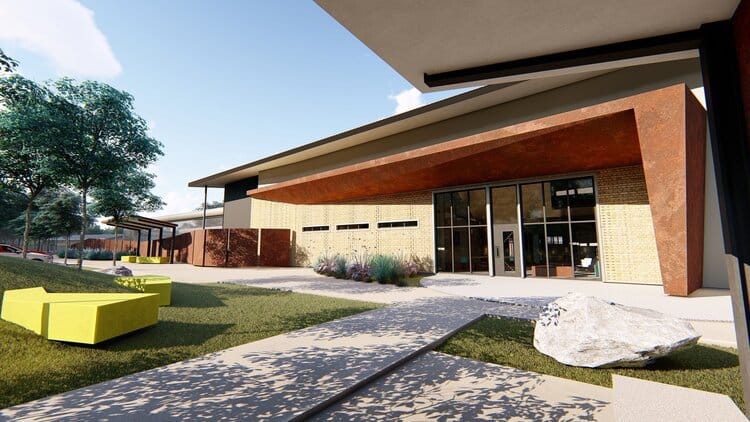 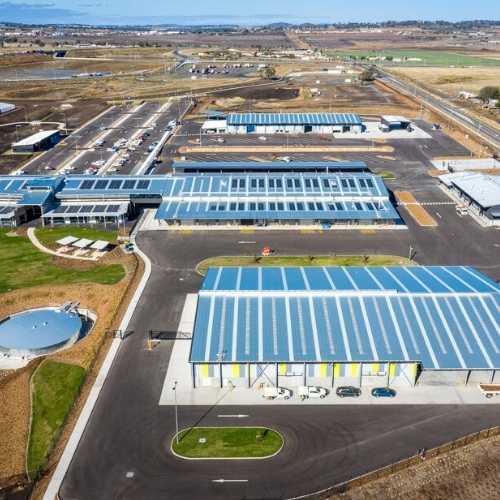 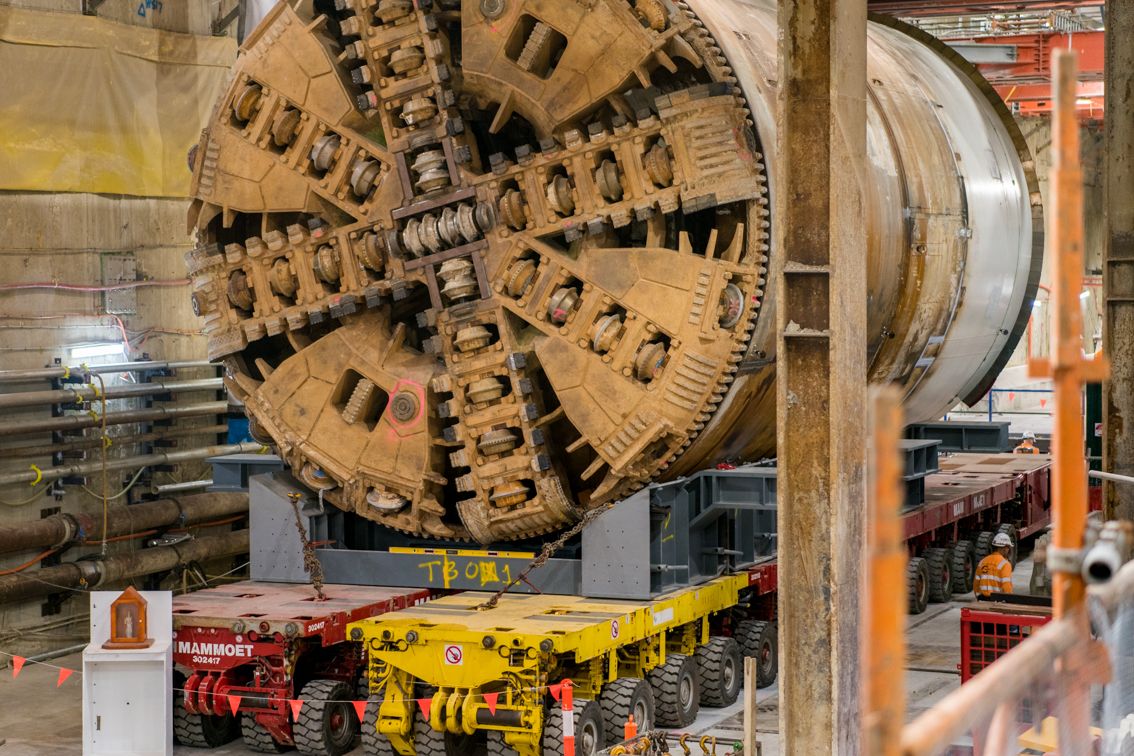 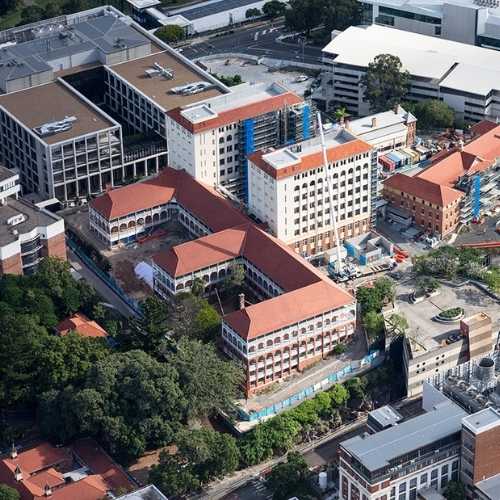